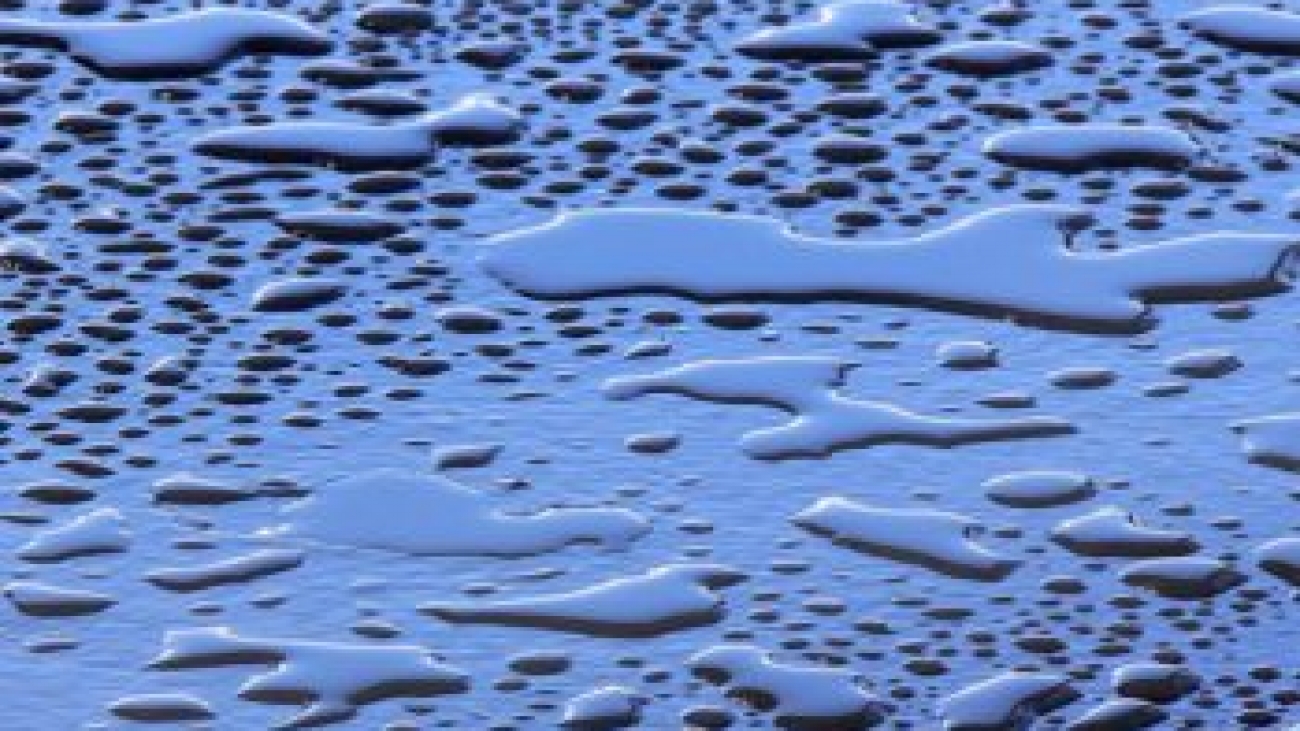 Very often in discussions with senior technical folks, the topic of developer testing and early stage quality pops up. And it is always about ‘we do not do good enough developer testing’ and how it has increased post release support. And they are keen on knowing ‘how to make developers test better and diligently’ and outlining their solution approach via automation and stricter process. The philosophy is always about “more early testing” which typically has been harder to implement.

Should we really test more? Well it is necessary to dig into basics now. Let me share my view as to what they probably mean by testing. My understanding is that they see testing as dynamic evaluation to ascertain correctness. To come up with test cases that will be executed using a tool or a human and checking correctness by examining the results. And therefore good developer testing is always about designing test cases and executing them.

And that is where the problem is. Already under immense time pressure, the developer faces serious time crunch to design test cases, execute (possible after automating them). In the case when it does happen, they all pass ! (Not that you would know if they fail!). And the reason that I have observed for the ‘high pass rate’ is that test cases are most often conformance oriented. When non-conforming data hits the system, Oops happens!

So should we continue to test harder? What if we changed our views? (1) That testing need not be limited to dynamic evaluation, but could also done by via static proving. That is, ascertaining correctness not only via execution of test cases but by thinking through what can happen with the data sets. (2) That instead of commencing evaluation with conformance test cases, we start in the reverse with non-conforming data sets first. Prove that the system rejects bad inputs before we evaluate for conformance correctness. (3)That instead of designing test cases for every entity, we use a potential defect type (PDT) catalog as a base to check for non-conformances first. Using PDT catalog as the base for non-conformance check preferably via static proving and devising entity specific positive data sets for conformance correctness.

So how do these views shift us to do better developer testing at an early stage? Well, the biggest shift is about doing less by being friction-less. To enable smooth evaluation by using PDT catalog to reduce design effort, applying static proving to think better and reduce/prevent defects rather that executing rotely, and finally focusing on issues (i.e PDTs) first complementing the typical ‘constructive mentality’ that we as developers have. Rather than do more with stricter process, let us loosen and simplify, to enable ‘friction-less evaluation’.

Think & prove vs Execute & evaluate
Picking up a PDT from the catalog and applying a mental model of the entity’s behaviour can enable us to rapidly find potential holes in implementation. To enable easy implementation of this idea, let us group the PDTs in into three levels. The first one deals with incorrect inputs only, while the second one deals with incorrect ways to accept these inputs while the last set deals with potential incorrect internal aspects related to code structure and external environment. Let the act of proving robustness to deal with non-conformances proceed from level 1 though 3 commencing by thinking through (1) what may happen when incorrect inputs are injected (2) how does interface handle incorrect order/relationship of these inputs and finally (3) how entity handles (incorrect)internal aspects of structure like resource allocation, exception handling, multi-way exits, timing/synchronisation or misconfigured/starved external environment.

Non-conformance first
Recently a senior executive was stating that his organisation’s policy for developer testing was based on ‘minimal acceptance’ i.e. ascertain if the entity worked with right inputs. As a result the test cases were more ‘positive’ and would pass. Post release was a pain, as failure due to basic non-conforming inputs would make the customer very irritated. And the reason cited for the ‘minimal acceptance criteria’ was the lack of time to test the corner cases. Here the evaluation was primarily done dynamically i.e executing test cases. When we get into the ‘Think & Prove’ mode, it makes far better sense to commence with thinking how the entity will handle non-conformance by looking at each error injection and potential fault propagation. As a developer, we are familiar with the code implementation and therefore running the mental model with a PDT is far easier. This provides a good balance to code construction.

PDTs instead of test cases
Commencing with non-conformance is best done by using patterns of non-conformance and this is what a PDT is all about. It is not an exact instantiation of incorrect values be it at any of the levels (1-3), it is rather a set of values satisfying a condition violation. This kind of thinking lends to generalisation and therefore simplifies test design reducing friction and optimising time.

To summarise, the goal was to enable to build high quality early stage entity code and we approached this by being ‘friction-less’. By changing our views and doing less. By static evaluation rather than resort to only dynamic evaluation. By focusing on robustness first and then conformance. By using PDT catalog rather than specific test cases.

So if you want to improve early stage quality, smoothen the surface for developer testing. Make it friction-less. Do less and let the entities shine. It is not doing more testing, it is about being more sensitised and doing less. Let the evaluation by a developer weave naturally and not be another burdensome task.

What are your views on this?